Present and past news from Cantercel. 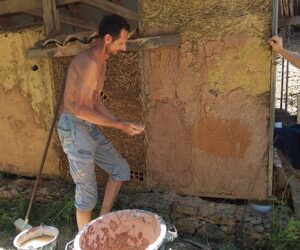 The last course of the year 2018, from 12 to 14 September. It will focus on the methods of building in light earth: banched straw earth, bricks, adobe … Theory and practice with Olivier Scherrer from Ecoterre. 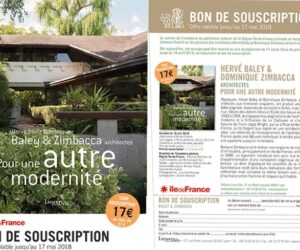 Some of the works of Hervé Baley are evoked in the exhibition “May 68, architecture too! “at the Cité de l’Architecture et du Patrimoine (16 May / 17 September), and on 31 May at the Volume bookshop, for the launch... Read More 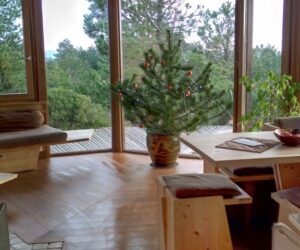 End and beginning of the year

This is an organic ritual that places us in the great outdoors. Know where we come from, we will know where we are going. Happy holidays to all to get through this transition period. 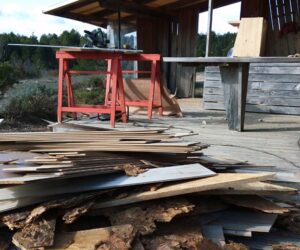 A new floor for L’Oreillette

A new floor for our poégîte l’Oreillette… For a range of renewed sensations of space: density, light, expansion, refocusing… The material is a note that varies the harmonics. The new bamboo floor is laid by Wanwood, a cabinetmaker in Cantercel. 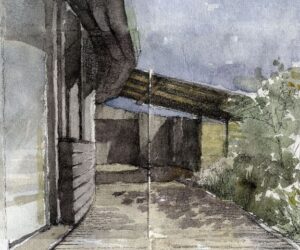 Sensorialities will be the theme of 2018, notably during the summer academies from 5 to 8 July, co-organised with the IFMA France association (international forum man & architecture): “sensitive dimensions of architecture: perception and lived experience of inhabited space. 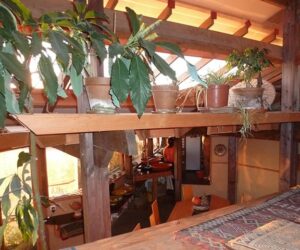 Guided tour of the Cantercel site. Accompanied by an architect all along the visit, you will experienced the space of Cantercel’s different habitats, learn about their designs and achievements, discover a new approach to living spaces and thus take another... Read More 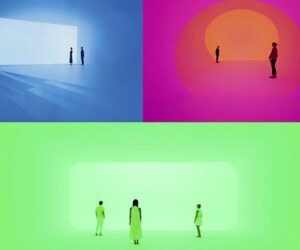 Geometry and the experience of the body-space 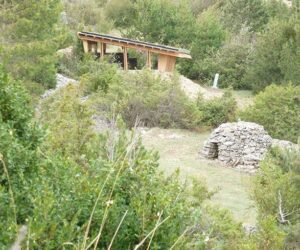 Sunday, September 17, 2017. For this visit organised as part of the Heritage Days, rendez-vous at 2 pm at the source of the Goutal to follow the water path, walk in the morning from the village of La Vacquerie. A... Read More 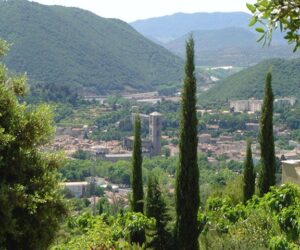 Traineeship with Olivier Scherrer on July 5, 6 and 7 2017, theory and practice of construction in straw earth, for craftsmen, self-builders and anyone connected to eco-construction. 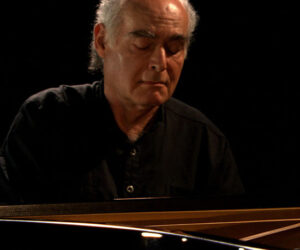 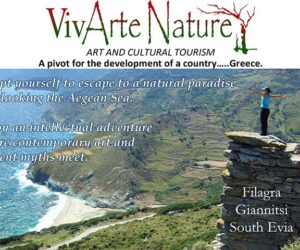 GRECOACTE, 17 and 18 June 2017 on the island of Evia, two hours from Athens GrecoActe is an event combining contemporary art, nature, tradition and mythology, organised in partnership with Cantercel. An opportunity to discover another experimental site dedicated to... Read More 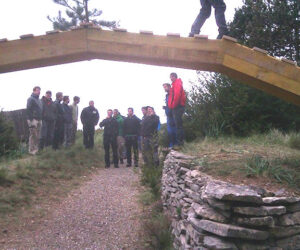 Workshop of students in timber construction