Achievements of the architectural office

The most emblematic achievements of the Cantercel architectural office from 2000 to nowdays. 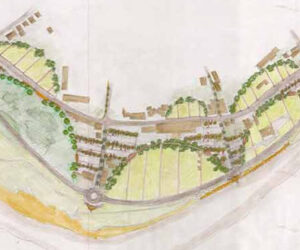 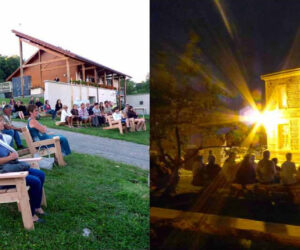 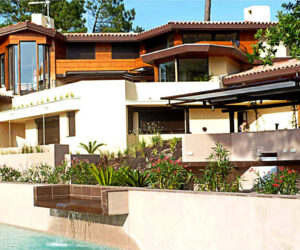 Deployment of a cascade of terraces along the basin of Arcachon - JP. Campredon, J. Morais Caldas architects 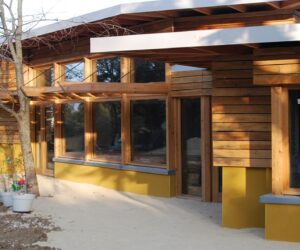 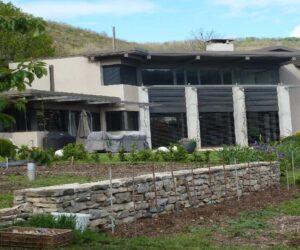 Single-family house with metallic structure, on a tiny terrain alongside a common wall, in the heart of an ancient village - JP Campredon architecte. 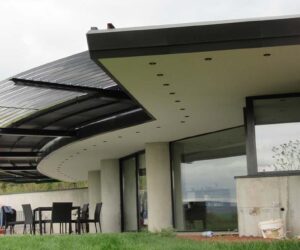 We aimed to reach such an integration of the building in this impressive landscape so that if we removed it, it would be missing… JP Campredon architect.

A five-stars cottage in Aveyron